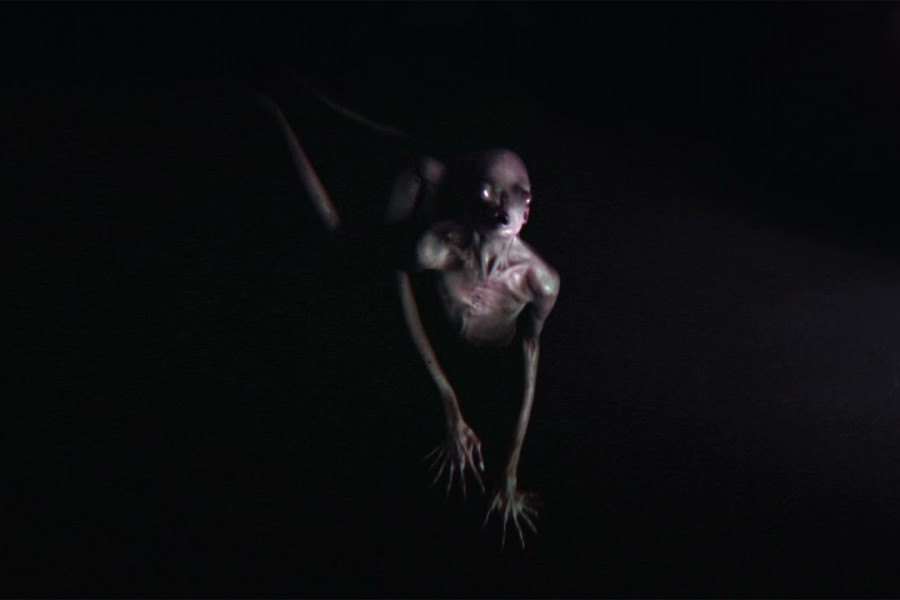 Progressive metal Progressive rock Alternative metal
To mark the 30th anniversary of the release of their debut EP, Opiate, which emerged on March 10, 1992, Tool have released a reworked and extended version of its title track: Opiate². Listen to this extended version below.
© 2022 Progresque. All rights reserved