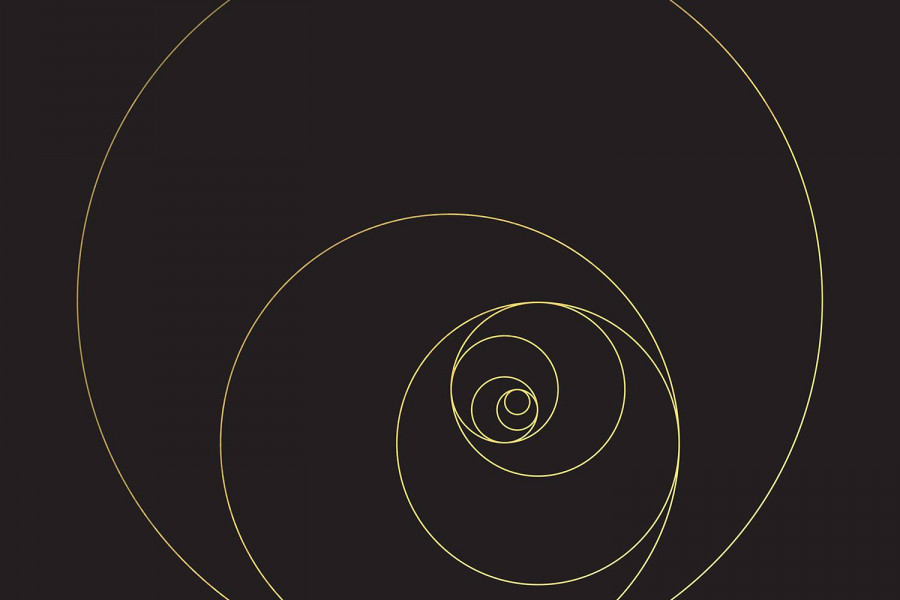 New release Post-metal Live album Progressive metal
Today is an amazing day for prog metal fans all around the world! The Ocean releases "Phanerozoic Live" via their own Pelagic Records, a live album that only could be made now, in the midst of a still lingering global pandemic that's making live concerts with crowd a hard thing to do. Phanerozoic Live is a live rendition of The Ocean's Phanerozoic concept album played in its entirety.

This is what The Ocean has to say: "Phanerozoic Live is a live album like no other – it is a live album that was recorded in a cultural vacuum, a bizarre time that we will remember for the rest of our lives: a time when the world as we knew it suddenly stopped spinning. It is a live album that does without all the qualities that we usually appreciate about a live album: without the sounds of a cheering, exited crowd. But it is the very absence of this, it is the eery silence between the songs that reminds us of what we miss most, and that gives these recordings a rare intensity and power."
© 2022 Progresque. All rights reserved